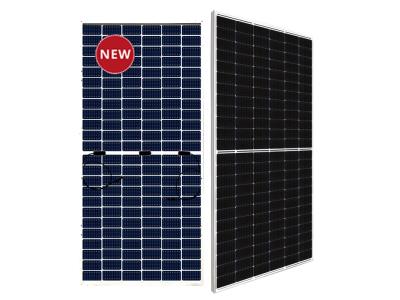 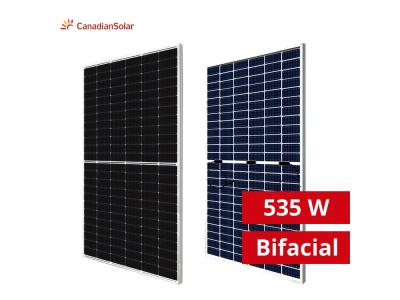 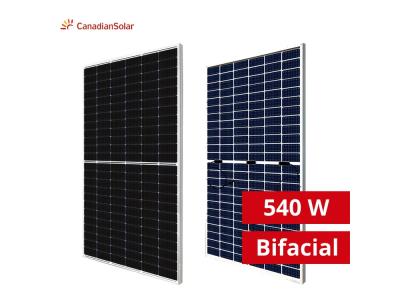 
Dr. Shawn Qu, Chairman, President and Chief Executive Officer founded Canadian Solar (NASDAQ: CSIQ) in 2001. Since its establishment for 19 years, through diversified development strategy and market layout, we have established 15 silicon waferˇ˘cell and module manufacturers in 6 countries and regions, over 40 branches in more than 20 countries and regions, and established partnership with 73 international top banks and financial institutions.

As of the second quarter of 2020, we have cumulatively delivered over 46 GW of solar modules to thousands of customers in more than 150 countries, sales totaled over 200 billion yuan. Export accounts for 85% of the total, with export earning more than 24 billion US dollars (about 170 billion yuan). We have been rated as "China's top 500 foreign trade enterprises" and "Fortune 500 enterprises" for consecutive years.

We have been awarded the "best quality", "best value for money" and "most purchases per year" component supplier announced by IHS Markit in 2020. At the same time, in the report on the financing value of modules released by BNEF, we ranked first in the list of ˇ°the most financing value module brands in the worldˇ±, and became the only PV enterprise that has been on the list in five years.

Send Inquiry to This Supplier